Thanks to John for sending in these pictures. If you have any pictures or memorabilia from your time in UCD, send it to ucdhiddenhistory(at)gmail.com. Please!

A brief word from John on the background to the protest:

We called the demo because the UCD Authorities were slow in opening the ‘New’ Ag Block as they had promised. Due to that, 3rd & 4th year Ag students used to have most of their lectures in The Albert College (Now DCU) up until May 1979. The march left from The Albert, went down through O’Connell St past TCD, Leeson St , Ranelagh, Clonskeagh into Belfield in March 1979. The New Block opened in the Autumn of 1979. We qualified in 1980 and there was a large lack of jobs back then also 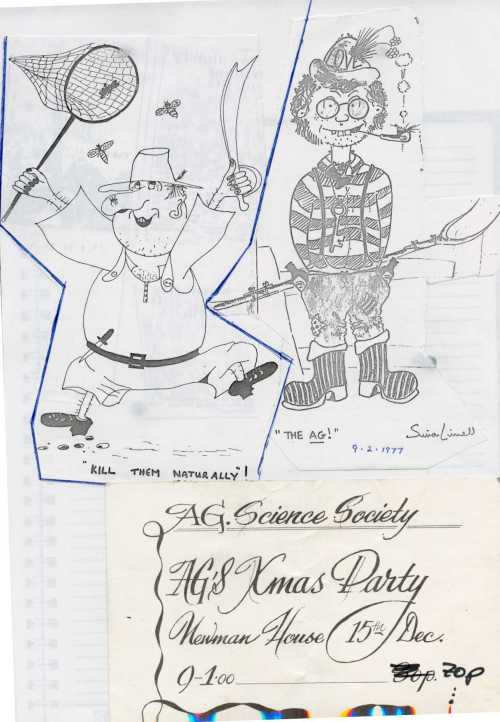 UCD SC flyer to welcome AG students to Belfield. They moved from Earlsfort Terrace in 1980. 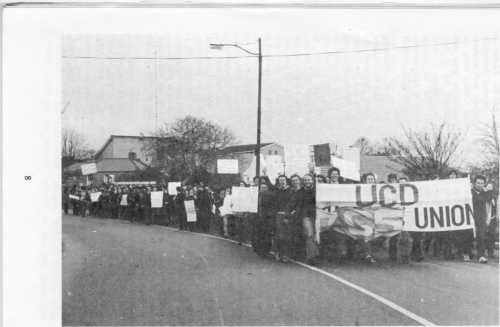 This entry was posted in Miscellaneous History, Radical History. Bookmark the permalink.